Jim Wyly was born and raised in Tyler, Texas and has spent the last 40 years living and playing in the Austin area, so it would be easy to label him a “Texas Songwriter”. While that may be the easy route and very much true, it would also be lazy and a mistake to box him in with that label. Wyly has spent those 40 years honing a craft that expands far beyond the box of his home state.

That’s not to say that Texas is not flowing through the blood of what he writes. For years as a member of several bands including Movin Target  and The Lunar Rollers, Jim has been widely regarded by his peers as a master of the songwriting craft. At the young age of 71, Wyly is stepping away from the sound and life of being in a band and releasing his solo debut, The Artisan.

“Jim Wyly can't be boxed in, he's country, he's folk, he has a blues-edge, there's some rock and a lot of Texas.”

"Jim writes the kind of songs that, once heard, you do not forget."

"With a 40-year back catalog of amazing songs to choose from and how you sing them from the soul each and every time, it’s been a gift to be witness to."

An album with as much beauty as sadness, the songs unfold like stories from a life well lived and are filled with crisp, warm tones and a genuine, heartfelt delivery. There’s a keen sense of timelessness and familiarity on this album that nearly makes you feel like you’ve heard these songs before- almost like seeing an old friend and immediately feeling comfortable.

Jim Wyly - for his album The Artisan and for crafting as a fine a collection of songs as I have heard in a while.
Joe Wolfe-Mazeres - Ear To The Ground 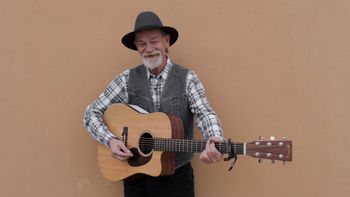 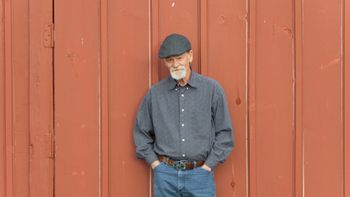 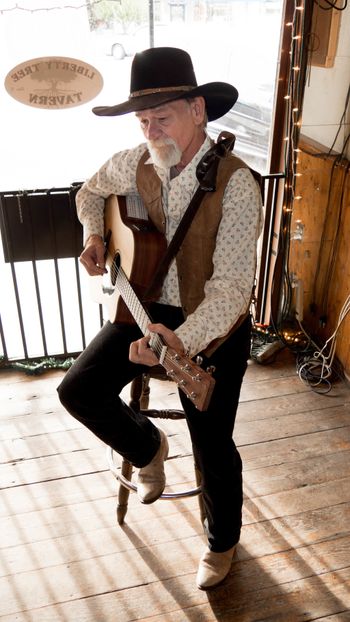 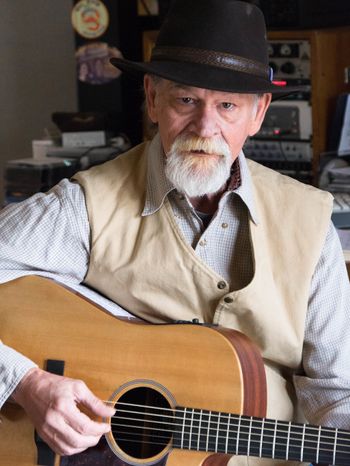 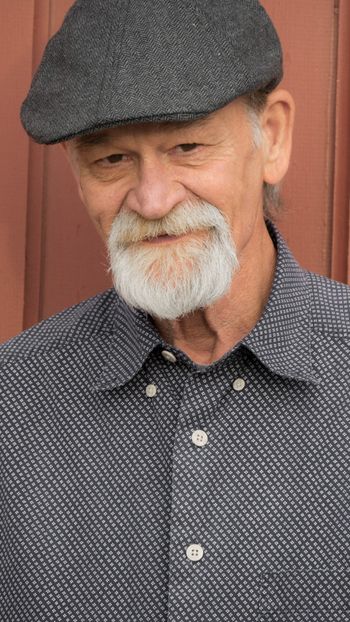 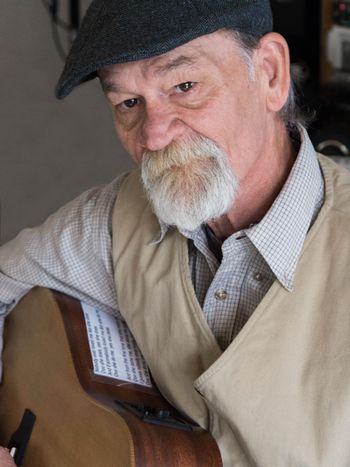 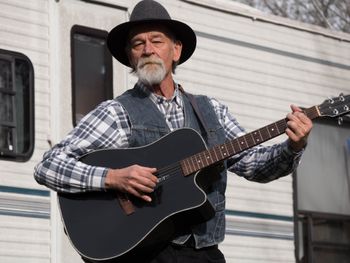